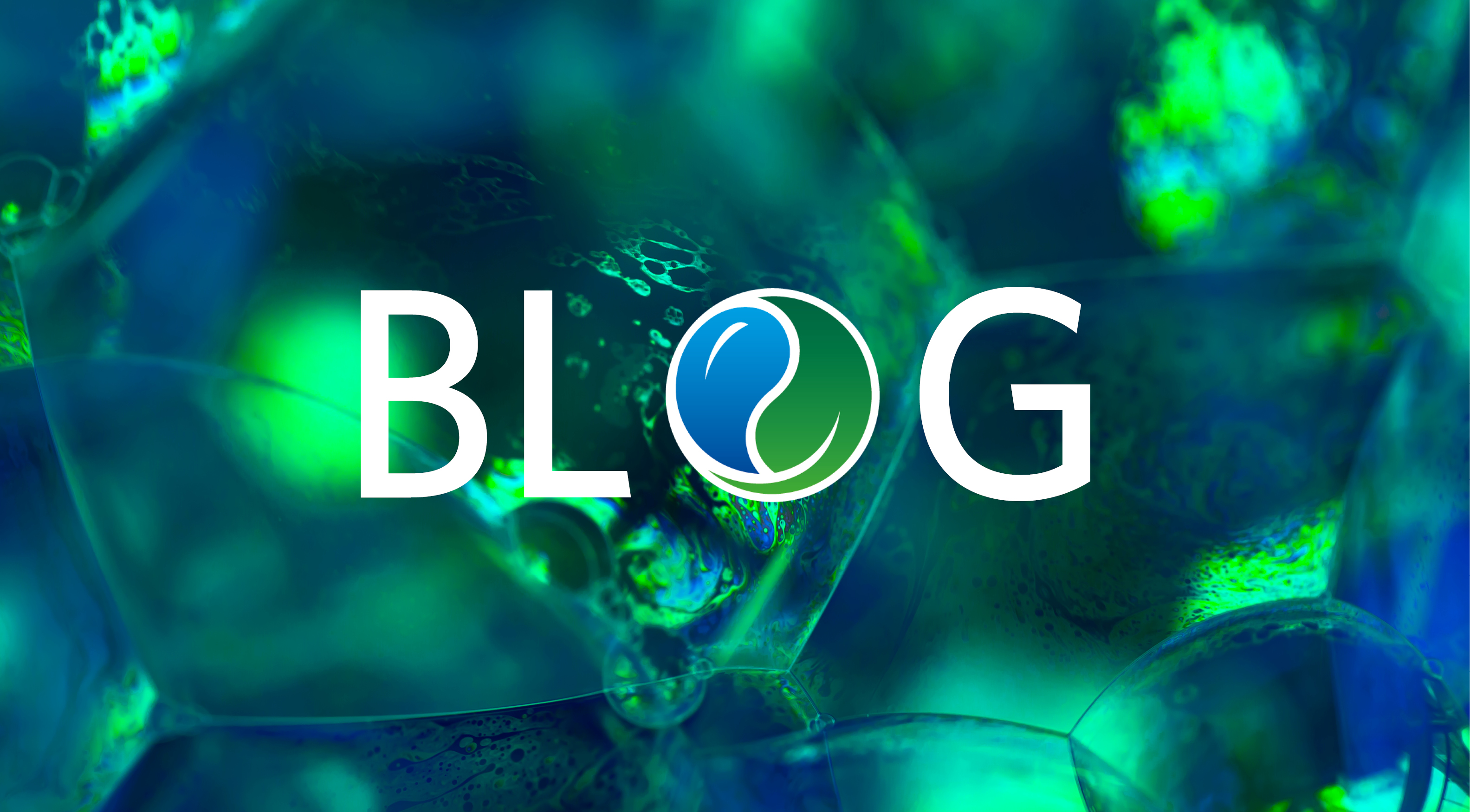 The Environmental Costs of Armed Conflicts 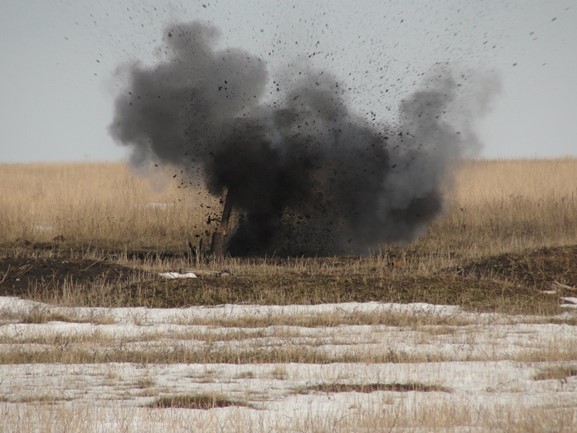 Armed conflicts contribute to climate change before, during and after armed hostilities. To begin with, building and running military equipment requires copious amounts of natural resources that emit vast quantities of greenhouse gases (GHGs) into the atmosphere. Using weapons and military equipment, even testing them before armed conflicts, releases high quantities of GHGs. Moreover, military equipment is often dated and therefore requires more fossil fuels and ends up emitting even higher levels of GHGs into the atmosphere. It has been estimated that the militaries around the world are one of the largest emitters of GHGs, contributing around six per cent of all global emissions.

In addition, military activities can cause emissions by destroying nature and biodiversity. For example, land degradation and deforestation release stored GHGs into the atmosphere. Finally, rebuilding after conflict requires significant amounts of natural resources and fossil fuels that keep accelerating climate change.

Nature and Biodiversity in Armed Conflicts– A Fight for Survival

Armed conflicts and military activities also have numerous negative impacts on nature and biodiversity by causing damage to wildlife, native species, and plants, which has the potential to have a dramatic impact on ecosystems. At times, the damage can be so extensive that it will have long-lasting impacts on nature and biodiversity that are hard to repair.

During conflicts, environmental damage and degradation can be caused by increased resource extraction to finance and fuel armed conflicts, since substantial amounts of money and resources are needed to run and equip militaries. Along with over-exploitation of natural resources, armed conflicts can directly affect nature in many ways. Explosions, bombings, used ammunition, and the movement of large military vehicles cause direct damage to nature and biodiversity through the pollution of soils, fields, and waterways.

Armed conflicts also cause a tremendous amount of waste and pollution which directly harms the surrounding environment. Military waste, including exploded bombs, used ammunition, and destroyed tanks, are left on the ground for a long time, as waste management is often overlooked during and after armed conflicts. In addition, destroyed local infrastructure causes significant waste problems for the surrounding areas. Waste may also pile up in refugee camps. The waste can end up polluting waterways and cause damage not only to marine and terrestrial ecosystems but also to human health. In addition, waste can cause significant soil degradation and harm biodiversity and therefore impact the livelihoods of the people in the surrounding areas.

Additionally, many military actions cause damage to infrastructure which can cause significant air, soil, and water pollution. Moreover, many weapons used during armed conflicts release toxic chemicals and other hazardous materials, such as uranium and phosphorus, which contaminates the surrounding environment. Severe environmental waste and pollution can also occur when industrial or energy facilities are being attacked. Especially damaged nuclear power plants can cause large-scale toxic pollution that causes significant damage to nature and its biodiversity. 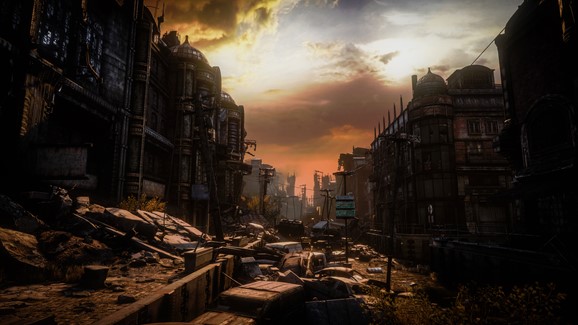 The Costs of Conflict

It is easy to conclude that environmental suffering directly contributes to human suffering and affects future generations. Therefore, to ensure a healthy planet for today and tomorrow, the often-forgotten environmental costs of armed conflicts should not be overlooked. 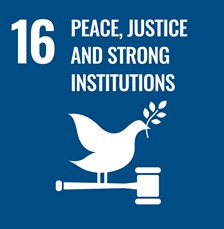